Cross-Border folk multi-instrumentalists and festival favourites, The Shee, met on the Folk and Traditional Music Degree course at Newcastle University in 2006.

The Shee are an exceptional band boasting powerful and emotional vocal performances and instrumental prowess. Featuring the talents of BBC Radio 2 Folk Musician of the Year 2017, Rachel Newton on Harp, Sting’s clogger of choice, Amy Thatcher, on Accordion.

Scottish-Icelandic percussionist, Signy Jakobsdottir, is now a permanent member of The Shee. Nominated for musician of the year at the 2019 Scots Trad Music Awards, Jakobsdottir joined the band for a number of handpicked shows in recent years, designed to augment and experiment with the band’s sound, taking old favourites to new aural places and to make possible a whole new avenue of arrangement and songwriting. The experiment worked, with Signy signing on the dotted line and taking up a permanent slot in the line-up from 2020 onwards.

Harpist and singer, Rachel Newton, says: ‘We are currently enjoying exploring much of our past material with the new line-up, including numbers we haven’t played for years or hadn’t attempted live before. Having the percussion has opened up new opportunities for us musically, and it’s really exciting to hear how Signy’s input enhances our work and brings out aspects of the arrangements we might not have noticed before.

Following three albums (‘A Different Season’, ‘Decadence’ & ‘Murmurations’) and a hectic touring schedule over the past decade, the six members of the band each commissioned a Folk Music hero and in some cases mentor, to write an original piece of music for their fourth album ‘Continuum’ to celebrate their tenth anniversary as a band.

Premiered at their sell out concert at Celtic Connections and toured around the UK and at Summer festivals throughout 2016 – 2019, the album has received great audience and press acclaim.

2020 was a tough year for everyone involved in the music industry, but The Shee are very much looking forward to a return to normality as soon as possible. They can’t wait to get back together and plan to begin work on material for their fifth album at the first opportunity. This will feature an adventurous brew of Folk, Gaelic and Bluegrass music. Expect slow airs, Gaelic ballads, original songs, highenergy tunes, hypnotic riffs, and, of course…clog dancing!

Live events are back! How to add them to our listings.

Know of an event? Let us know too!

Useful links for those involved in music 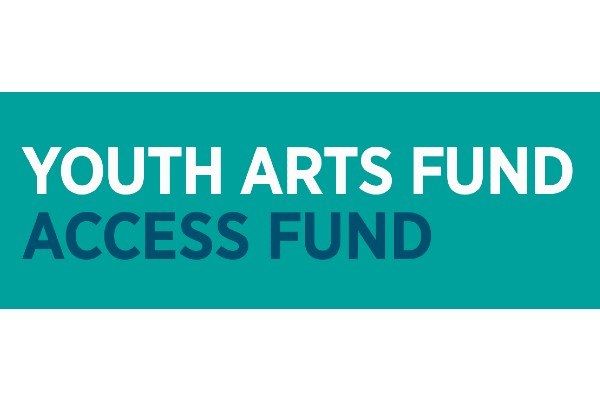 Funding award will see return of music-making to shmu

£30K from Youth Arts Access Fund will be used across [more]

Have a great festive season!

The FREE to view event will outline the work of [more]

Grassroots Music Venues - An Open Letter to the UK Government

Hit The Road touring project back open for applications

Monthly prize for creative work (inc. music) by anyone over [more]

Useful links for those involved in music

24/7 helpline for anyone working in music in the UK

Help the charity which helps transforms children's lives through music

Get involved with Scotland's new women in music charity